The Team of Gamblers

The Team of Gamblers.

Can we be one of them? 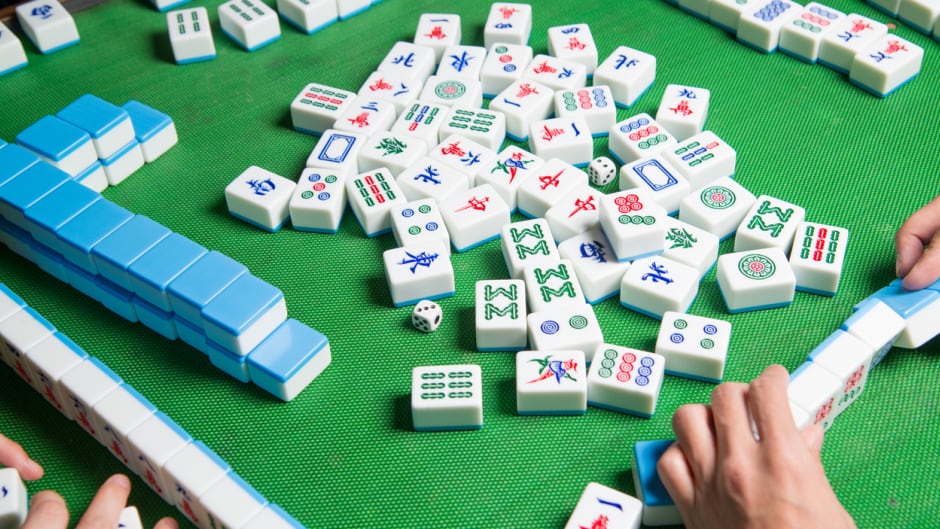 Mahjong is Asia's favorite pasttime. To the West, we have Poker but in the east, it's Mahjong. I always refer to Mahjong (aside from the solitare variation that most people are familair with) as a game that mixes both Rummy and Poker rules and uses dominoes as cards. That's putting it lightly.

In most variations of Mahjong, I'll try to explain the gameplay in a very simple way since any variation has their own rules. The main rule in all variations is that you need to make the best hand consistenting of melds and a pair (Similar to Rummy). Those melds are done in tiles of 3 (or 4 if you have a 4 of a kind) and they can be either be a 3 number straight (1-2-3) or trips/three of a kind (3-3-3). The pair can be any 2 of any character. For the most part you can win just playing this but other variations such as Richii (Japan's Mahjong) has a system called Yaku where your hand has to be worth points.

Similar to Poker, each winning hand (or possible winning hands) has their own ranking. You can one with a one color/tile straight (making a 1-9 straight using the same suit) or winning the game with nothing but Trips using the same number (Trip 7s in all suits). Mahjong is played very quickly and here at Team SKYNITE we play almost every night losing every chance we can get. 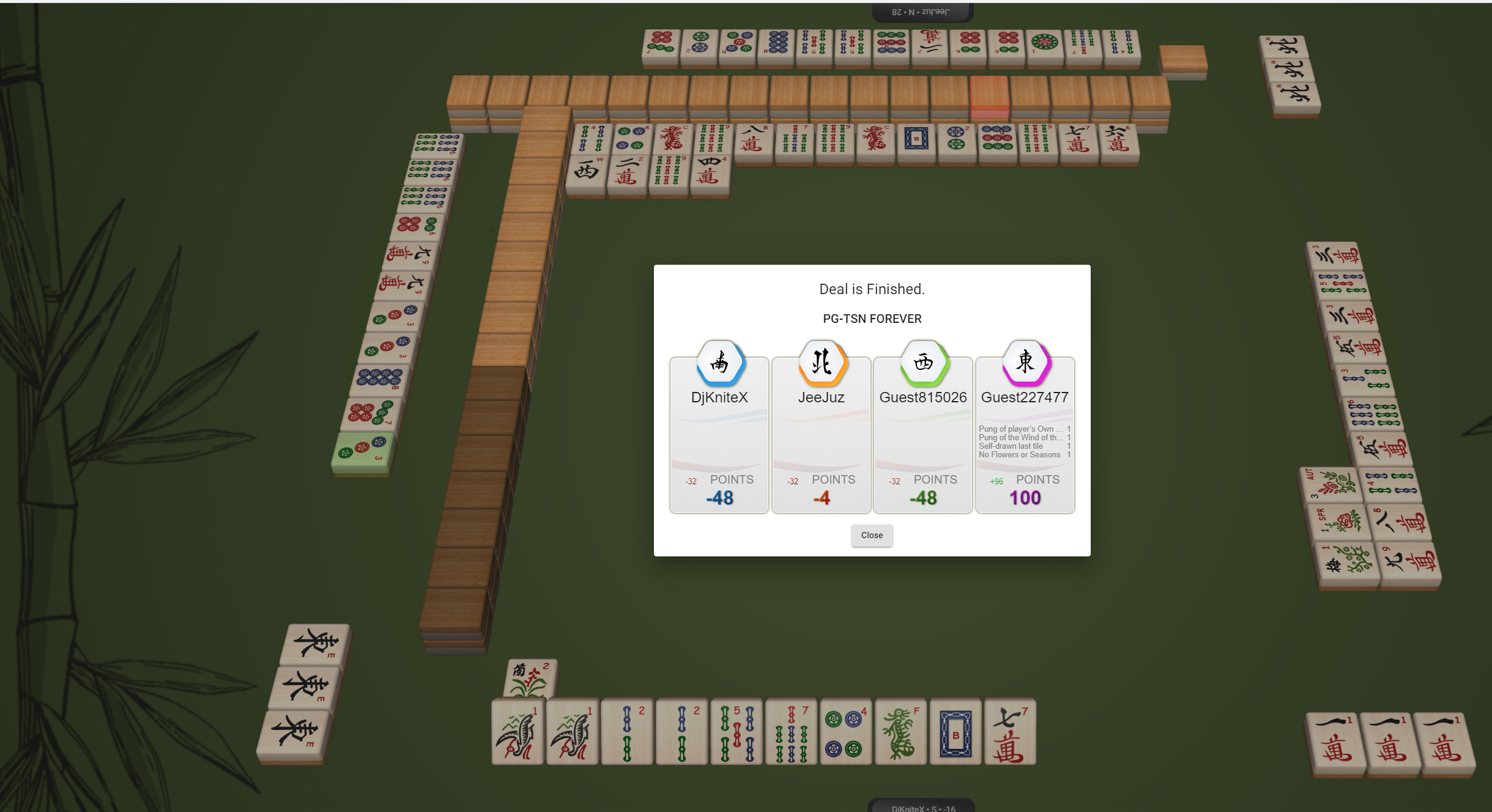 We normally play on Mahjong Souls and Mahjong Time. Both are great ways to play online and friends. But Mahjong Souls is only the Richii ruleset where Mahjong Time includes a variety of rulesets. Regardless, Mahjong is a nice way to unwind towards the end of the day but it can get competitive as there are major tournaments especially in the East.

As a gambling game you won't see this in the casinos (Maybe in Asia) but you will see a group of players playing at a park, mahjong parlors, or even on the street as this game can be quickly set up and can start playing right away. 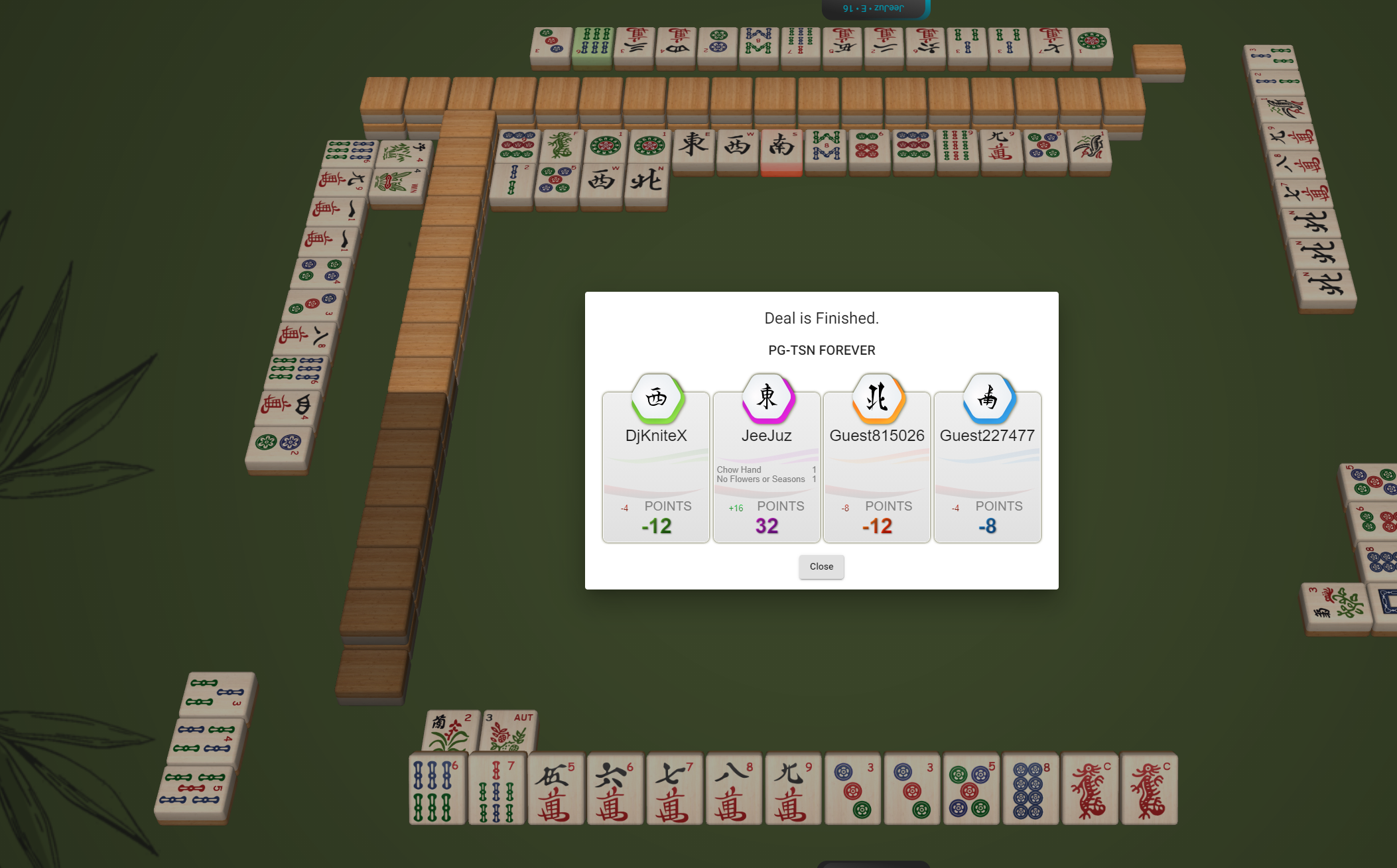 Check out the links below for more information about Mahjong and how to get started. Feel free to join our discord and come hop on a match with us!

June 23, 2021
A Look at ADPZ and What Makes People Believe in It Greggsnarl  |  June 22, 2021 Hey everyone! Welcome to my first article for TSN. As the lockdown ends in SoCal and card shops are allowing Pokemon Leagues to resume, it’s time to look at a deck that won’t be around much longer, yet has had a huge impact on the Pokemon TCG since it was released in late 2019. Of course we are talking about Arceus Dialga & Palkia Tag Team GX paired with Zacian V. The Strategy and List The strategy is simple: Get ADP set up as fast as possible to use Altered Creation GX. Afterwards, use Ultimate Ray and Brave Blade in conjunction with gust cards to get quick knockouts.   Pokémon (10) Trainer (39) Energy (11) 2 Arceus & Dialga &    Palkia-GX 3 Zacian V 2 Dedenne-GX 1 Crobat V 1 Mew UNB 1 Duraludon RCL 4 Boss’s Orders 3 Professor’s Research 2 Skyla 1 Marnie 4 Quick Ball 4 Metal Saucer 4 Escape Rope 4 Crushing Hammer 3 Energy Switch 2 Reset Stamp 2 Cherish Ball 1 Great Catcher 1 Air Balloon 1 Big
Post a Comment
Read more