A Look at ADPZ and What Makes People Believe in It

Hey everyone! Welcome to my first article for TSN. As the lockdown ends in SoCal and card shops are allowing Pokemon Leagues to resume, it’s time to look at a deck that won’t be around much longer, yet has had a huge impact on the Pokemon TCG since it was released in late 2019. Of course we are talking about Arceus Dialga & Palkia Tag Team GX paired with Zacian V. 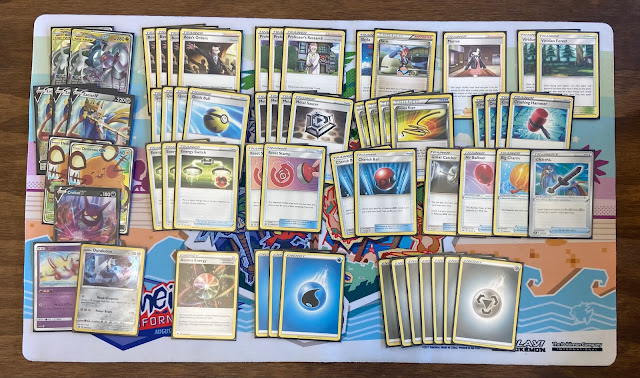 The strategy is simple: Get ADP set up as fast as possible to use Altered Creation GX. Afterwards, use Ultimate Ray and Brave Blade in conjunction with gust cards to get quick knockouts. 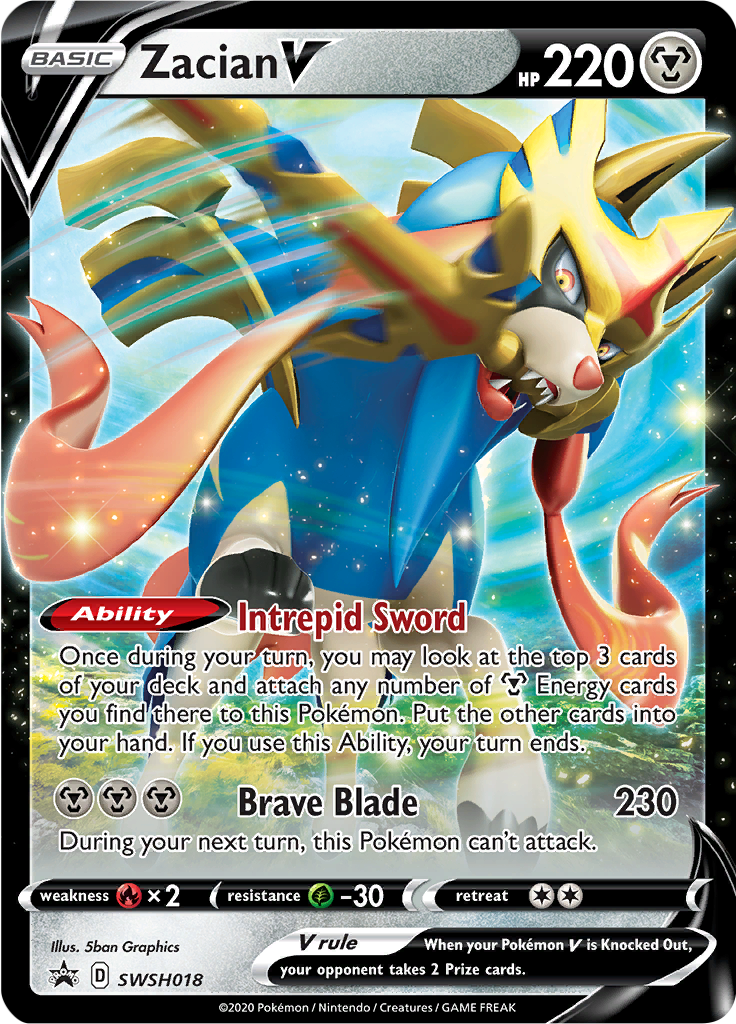 Zacian V is one of the top contenders in the Pokémon TCG. Its attack does massive damage and its Ability allows for quick setup. You want it down on the bench as early as turn 1 to use Intrepid Sword for early game setup.

ADP has become arguably one of the most hated cards of all time. Altered Creation GX has altered the way the game is played. This is the card you want to start with! Using Altered Creation then setting up with Ultimate Ray to get energy on the board is the ideal strategy to winning with this deck.

Dedenne is very useful in getting a fresh hand for those times you don’t have the cards you need. Crobat helps you keep at least six cards in your hand.

Sniping decks are still around with PikaRom and Mewtwo & Mew variants. Mew will help keep your bench safe from damage. 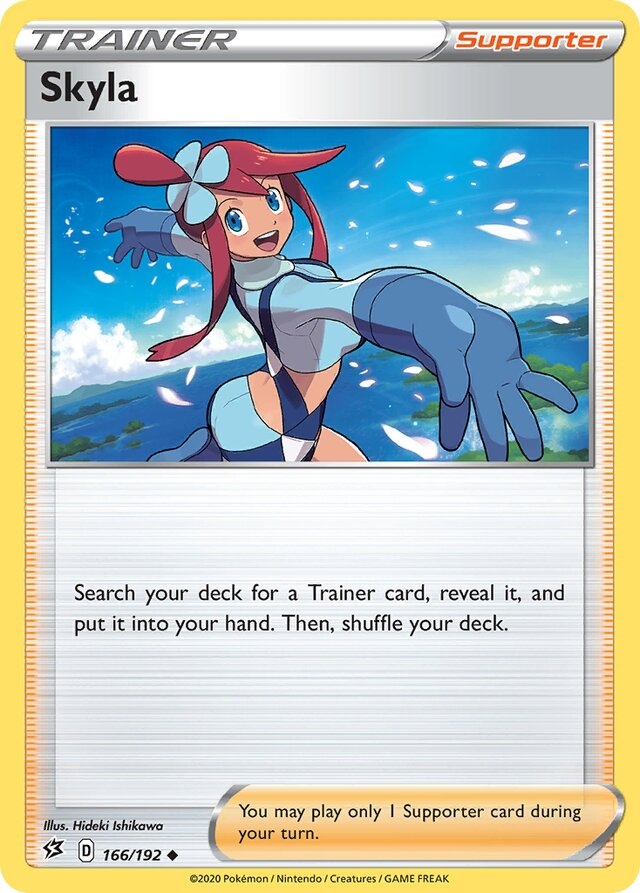 Professor’s Research and Boss’s Orders are pretty standard for the current decks in the meta. The inclusion of Skyla here is quite interesting. With 2 cards in the deck, Skyla can get needed cards such as Escape Rope, a Crushing Hammer, or a Great Catcher.

Cards such as Boss’s Orders, Crushing Hammer, Great Catcher, Reset Stamp, and Escape Rope are included to slow down your opponent and get some easy KOs. Great Catcher can bring up opposing Dedenne-GXs for an easy three prizes with an Ultimate Ray or Brave Blade. Boss’s can bring up other easy targets. Crushing Hammer and Reset Stamp reduce energy counts on your opponent's side as well as their hand size if they’re ahead on prizes respectively. Escape Rope provides a double gust effect that can switch a Zacian who just Brave Bladed.

As rotation comes closer and closer, our time with ADPZ gets shorter and shorter. It might be one of the most powerful decks in the history of the Pokemon TCG. As it gets rotated out of the standard format in September, it will likely see a lot of play in the expanded format.