Perfection (Almost) A Belated Look and Tournament Recap of OPC # 1

Hey everyone! Welcome back to another article. Today we’re going three weeks back in time to the inaugural week of the Odyssey Pokemon Circuit and discussing my tournament run.

For this tournament, I ran a Mewtwo & Mew-GX/Welder build. It is essentially the same list Tomoki Ito ran for his first place finish in the Champions League back in March 2021. This deck is a little complicated and cumbersome to run at times but has an answer to pretty much everything in the format. Ideally, with this deck you want to setup Mewtwo & Mew-GX while discarding the other GX pokemon and use Welder to accelerate energy.

Mewtwo & Mew-GX is the main attacker. Enough said. Most other GX attackers need to be discarded (Charizard, Vileplume, etc.) in order to be used. Some on the other hand can be played when it is disadvantageous to have psychic Pokemon on the field and Jirachi is prized or when the opening hand is drawn. Galarian Zapdos V is an example of a card that doesn’t need to be discarded (especially when going up against Eternatus). 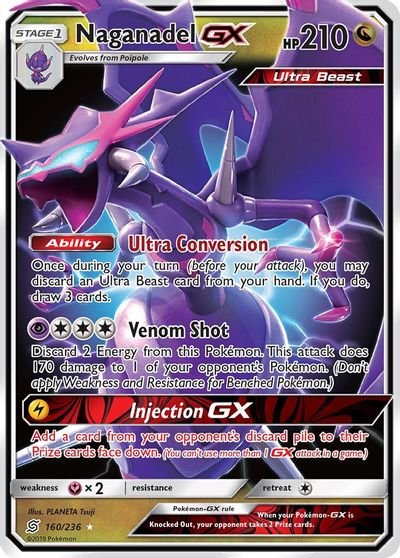 GX attacks like Horror House and Injection are useful to pull off during the early game in order to slow your opponent down and give yourself time to set up your board. 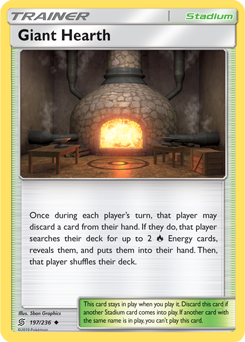 This deck revolves around Giant Hearth and Welder to get energy onto your attackers. Cherish Ball helps search out your GX attackers while Quick Ball, Dedenne-GX, and Professor’s Research discard them and provide draw support.

This deck is full of techs for essentially every deck in the format. Galarian Zapdos V can one shot Eternatus VMAX with one energy because of its ability. Eldegoss gets a supporter back, Jirachi for mirror matches, Marshadow for pesky stadiums, Stealthy Hood for Decidueye, and Tool Jammer to stop tools. 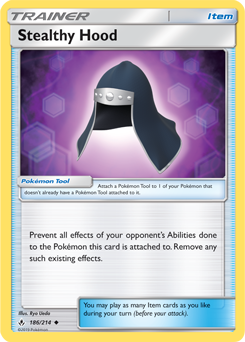 The first week of the OPC saw seven people come out to play. A modest start to something that keeps people playing until sanctioned events return. Here is my record for the first week:

Some things of note: Round 2 came down to time and my opponent was ahead on prizes. The final round was against Jake. His loss came at the hands of a Crobat V and Boss’s Orders. Since this finals loss, he has only lost one other game in week three. As of the third week, he is the top player in the circuit.

I have enjoyed playing Mewtwo & Mew and will miss it when rotation comes in September. The Japan Championships in July saw another Mewtwo & Mew/Welder list get second overall, only losing to Shadow Rider Calyrex. Unfortunately, Evolving Skies won’t be out and legal to play before rotation happens.

The OPC has been a great time so far and I have enjoyed every minute of it. I hope you all have enjoyed reading this article and if you would like to see more condensed tournament reports from other events in the SoCal area, follow me on Instagram @greggsnarl.

Until next time, Greggsnarl out.