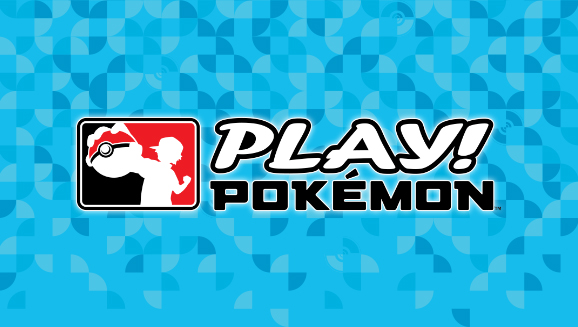 Pokemon 2023 Championship Series has been announced and more dates to follow! Unfortunately, local CP events such as League Cups/Challenges are still postponed but we at Team SKYNITE are feeling hopeful for an early 2023 announcement for the return. But nonetheless, more regionals this year with good average number of 20+ events across the globe!

Follow the Pokemon Link for more info but a quick rundown is below: (source Pokemon.com)

*Note: This is for Pokemon TCG, GO, VGC, and Unite! (And hopefully Pokken makes a return!)